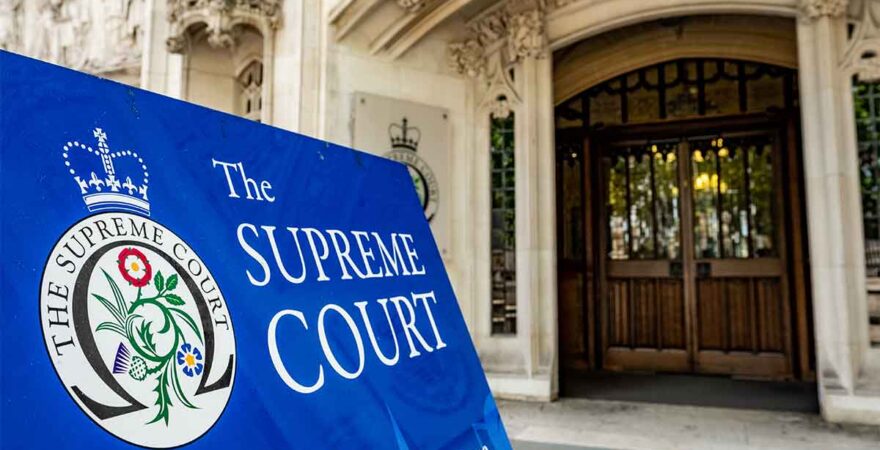 This legal case answers and clarifies a number of issues regarding employment and holiday rights based on current laws which may or may not be changed.

As the verdict in the case was only handed down on 21 July 2022 it is possible that the Guidance issued by the Advisory, Conciliation and Arbitration Service (ACAS) will be changed as the information on it’s website relates to the guidance issued jointly with HMRC in April 2020.

To simplify matters the bones of the case say:

Anyone working under a contract of employment for a year MUST be paid 5.6 weeks holiday REGARDLESSS of how many weeks are actually worked.

There are then certain parameters which should be in the employment contract to ensure clarity.

A holiday year should be specified (starting dates and finishing dates) and any employment starting or ending within that year will dictate the amount of holiday:

e.g. A firm’s holiday year starts on the 1 January. A new employee starts work on 1 August and will only have been employed for 5 months of the holiday year. In that first period of employment they will be entitled to 5/12 x 5.6 Weeks = 2.33 weeks. A person leaving part the way through a holiday year would also have their entitlement prorata.

There is no definition of a working week in the law but there is a definition of a week’s pay – this is the average weekly pay for the 52 weeks paid work immediately preceding the holiday period.

As the 5.6 weeks entitlement comes in two different legal statements the contents of pay slightly differ. The European Working Time Directive (WTD) says that pay should include all amounts usually received by way of the employment including commissions and bonuses and provides 4 weeks of the holiday and the 1.6 weeks is conferred by only UK law. (The WTD were made under section 2(2) of the European Communities Act 1972 and they are preserved in UK law by section 2 of the European Union (Withdrawal) Act 2018 (“the Withdrawal Act”). They are therefore “retained EU Law” as defined by section 6(7) of that Act. By section 6(3) of the same).

Average Pay is then defined as the average of 52 weeks paid work for the last 52 weeks worked before the holiday.

This is further defined to exclude: Any lower paid weeks for sick leave or other statutory, any weeks including holiday pay and any weeks where no pay is received and recently any weeks where the employee was “on furlough”.

e.g. to calculate Holiday pay for a teacher who may only work for 34 weeks per year it would be necessary to look back to a previous academic year to make the number of paid weeks work up to 52 The maximum “look back period is 104 calendar weeks, where finding 52 paid weeks in the 104 calendar weeks is not possible the average is taken from the number of worked weeks within the 104 weeks.

The other complication requiring further guidance is that some staff are paid monthly bases on hours worked and no definition is given for any form of monthly pay. 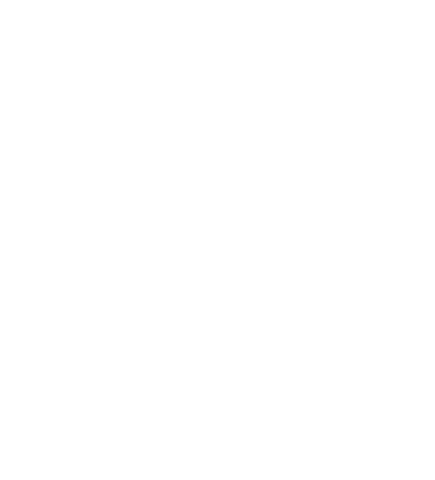